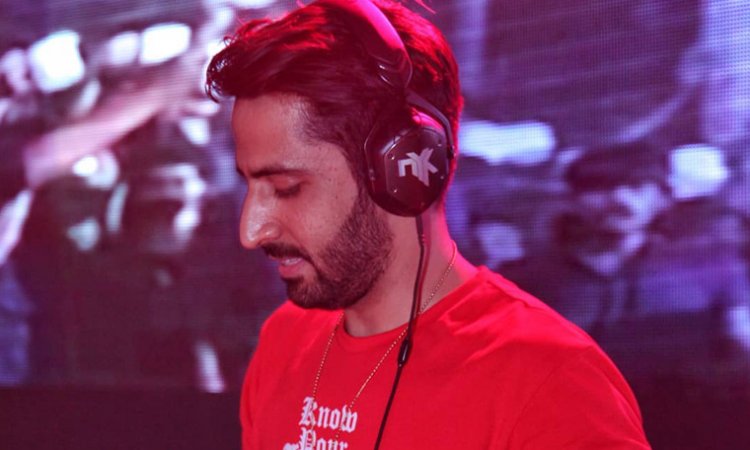 DJ NYK is the name that nobody forgets. He has been the sound master of songs in movies like Billu Barber, De Dana Dan, Golmaal 3, Ye Jawani Hai Deewani, Sonu Ke Titu Ki Sweety and many more. DJ NYK is a name synonyms among the best DJ’s in India. With over 1 Million followers on Facebook, DJ NYK has a very strong fan base.

DJ NYK has played in over 60 cities around the globe including Doha, Auckland, Durban, Brisbane, Jakarta, Abu Dhabi and many more. DJ NYK has also won India’s Best Bollywood DJ Award a record-breaking 3 Times at the 2012, 2013 & 2016 VH1 MYFAV Awards & was a part of the prestigious All Stars Legends League in 2014 & 2015. Electronyk Academy, a brainchild of NYK is not only a school but a community of Musicians, DJs, Visual Artists, Audio Professionals, Veteran Producers & enthusiasts taking down the walls of GENRES.