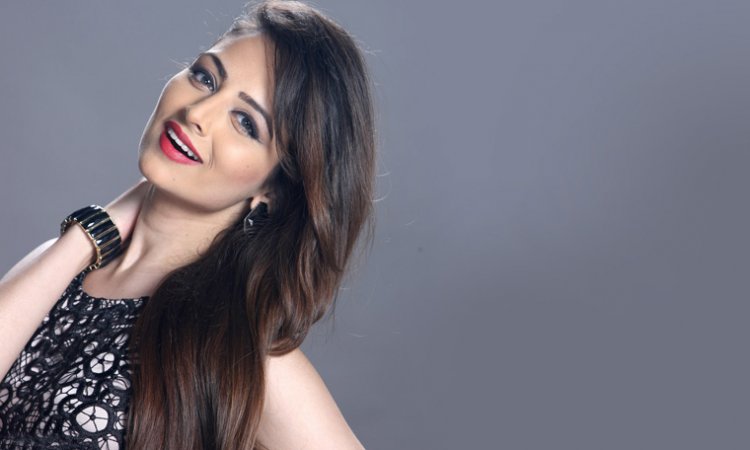 ZoyaAfroz is an Indian film actress and model. She was born on January 10, 1994, of Lucknow, Uttar Pradesh. She has gone to Mithibai College in Vile Parle Mumbai for her graduation. She got her first advertisement for RasnaMahasearch at the age of three. From then she has appeared in many commercials. She was also crowned Pond’s Femina Miss India Indore 2013 at the age of 18. She has also appeared in the superhit movie Hum SaathSaath Hain in the role of Radha. She has also worked in some Punjabi (SadiGaliAayaKaro), Tamil and English( From Tia With Love) movies.