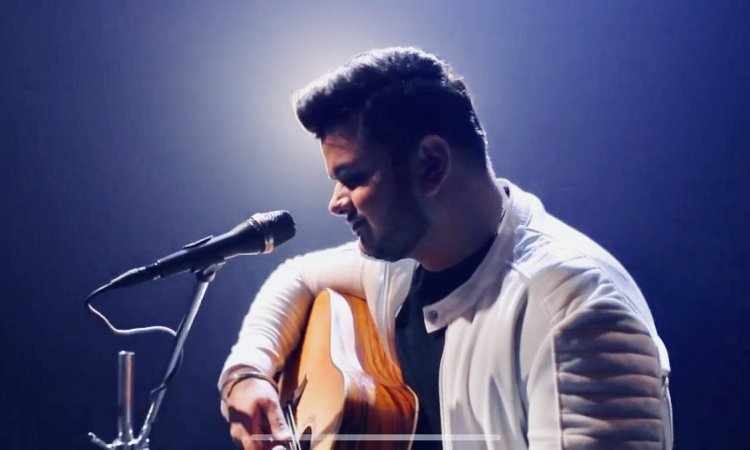 Vishal Mishra is an Indian singer and composer. He primarily sings for Hindi songs in Bollywood films and albums. He started his career with a television reality singing show aired on DD National. After that, he grabbed many projects as a music composer in the Hindi and Marathi film industry. He has composed and sung tracks for movies like Munna Michael, Friendship Unlimited, Tutak Tutak Tutiya, and Qarib Qarib Single. Vishal has composed songs for Salman Khan’s Race 3, “Veere Di Wedding”, the title track for Yamla Pagla Deewana Phir Se, in Salman Khan’s Notebook, Anurag Kashyap’s Sand Ki Aankh, and “Kabir Singh”.