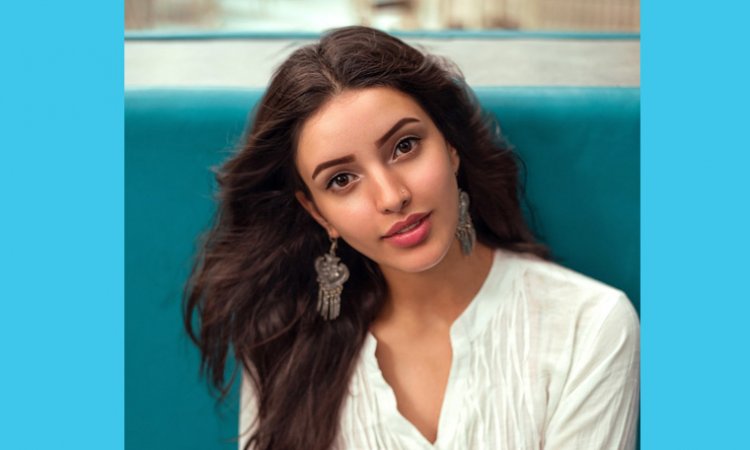 Trip to was born on 23 February 1994 in Uttarakhand, India. Tripti started her career in the year 2014-15. Her first breakthrough in the tv industry was through commercial ads.

Her acting debut is with the comedy film ‘Poster Boys’ in 2017, where she played the role of opposite to Shreyas Talpade. After that, She has done the movie ‘Laila Majnu ” in the year 2018 directed by Imtiyaaz Ali and produced By “Ekta Kapoor”. In first audition of Laila Majnu, she got rejected but she was asked for audition again and she did another audition which lasted for 7-8 hours.