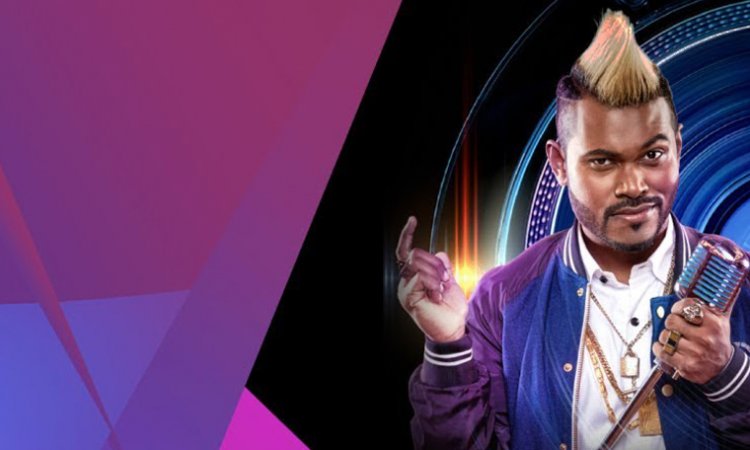 Thomson Andrews is a multi-lingual Indian playback singer who sings in Hindi, Tamil, Telugu, etc. Currently, Thompson is featured on the Amazon Prime original music show The Remix as one of the newer contemporary Indian playback singers and a live performer. He has been certified by Trinity College of Music, London as a performing vocalist.

Apart from producing Ad jingles, Thomson is also involved in other media projects such as MTV Coke Studio (India) Season 2 and MTV Unplugged (India) Seasons 1, 2, and 6. Thomson has sang songs for movies like Dhoom: 3, Bang Bang, Bhaag Milkha Bhaag and more. Thomson has been associated with  international music projects and has sung on the background score of the Oscar-nominated Hollywood film ‘127 Hours’ for A. R. Rahman.

I Got Your Money

Hare Ram Remix and many more..