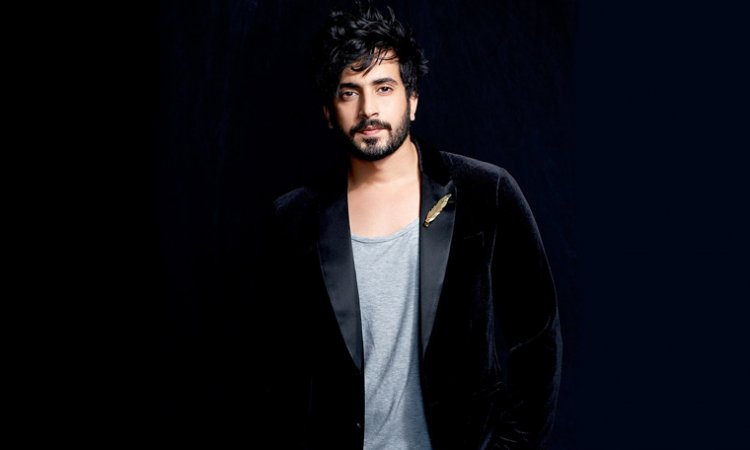 From modelling to make his acting career, Sunny Singh is the star in Bollywood to check out.

His father is the award-winning action director Jai Singh Nijja. He was born in a Punjabi Sikh family. He initially appeared in movies like Akaash Vani, and appeared in the film Pyaar Ka Punchnama 2 in a lead role, helping him gain popularity. Recently, he appeared in the film Sonu Ke Titu Ki Sweety , which was a major box office All Time Blockbuster. In this movie, Sunny was in a lead role opposite Nushrat Bharucha and Kartik Aaryan. He rose to fame by this movie and since then he has made a name for himself.