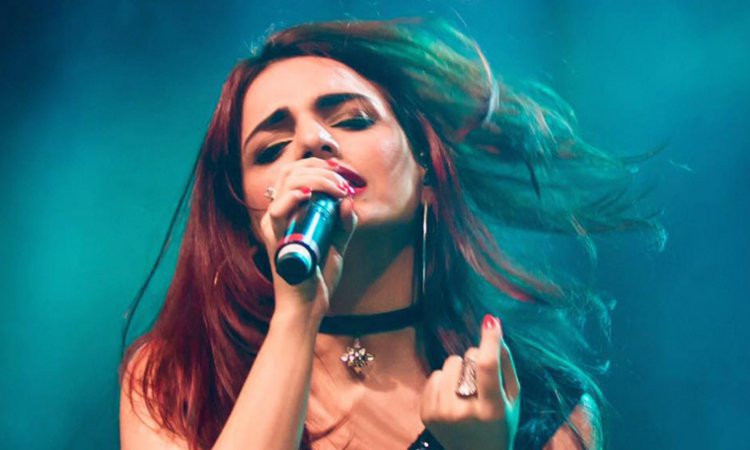 Sukriti Kakar is an Indian playback singer and performer. she was born on 8 May 1995 in New
Delhi. Being a twin, Sukriti was born just three minutes before Prakriti. Her elder sister Akriti
Kakar and twin sister Prakriti both are also popular playback singers. Sukriti Kakar shot to fame
with the title song of the Akshay Kumar – starred, Boss, in 2013 and Kapoor & Sons movie song
‘Kar Gyi Chul’ increased her fame and has crossed 100 million views on YouTube. She bagged
her first hit, ‘Pehli Baar’ from the movie Dil Dhadakne Do in 2015, which was a massive hit. Inquire now to book Sukriti Kakar for corporate events, college events or wedding events. Inquire now to hire or book Sukriti Kakar for college events, wedding or corporate events.