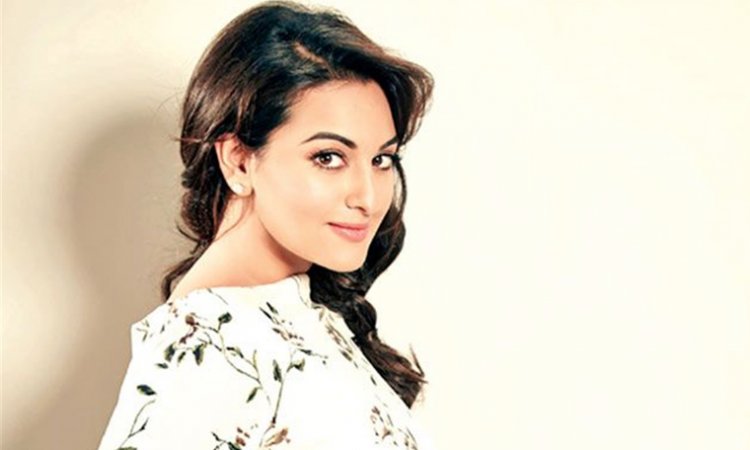 Sonakshi Sinha born is an Indian film actress who started her career as a costume designer. Sinha started her acting career with a Hindi film Dabangg in 2010 which was a huge success. Sonakshi was born on 2 June 1987 in Patna, Bihar, India. She acted in a number of Hindi films which include Rowdy Rathore (2012), Son of Sardaar (2012), Dabangg 2 (2012) and Holiday: A Soldier Is Never Off Duty (2014), Lootera (2013), for which she received a nomination for the Filmfare Award for Best Actress, Mission Mangal (2019) etc. Sonakshi won a number of awards which include Filmfare Award for Best Female Debut, Annual Central European Bollywood Awards for Best Newcomer, Apsara Film & Television Producers Guild Awards for Best Female Debut, Star Screen Awards for Most Promising Newcomer, Stardust Awards for Superstar of Tomorrow etc.