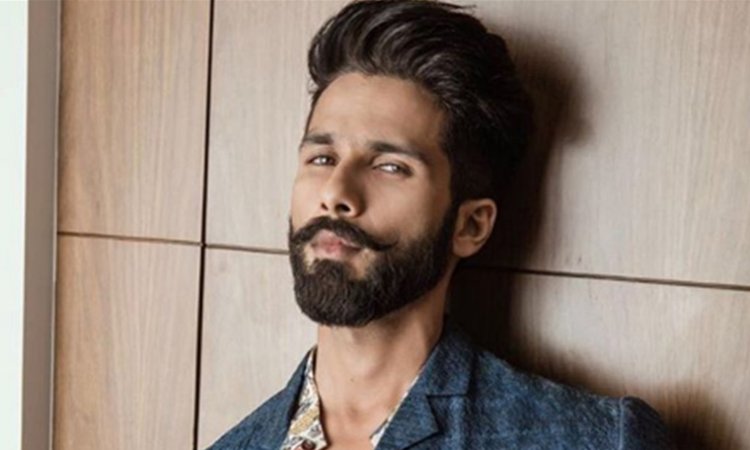 Shahid Kapoor is an Indian actor who appears in Bollywood Hindi films. Cited in the media as one of the most attractive Indian celebrities, he maintains his popularity despite a fluctuating career trajectory and is the recipient of several awards, including 3 Filmfare Awards. Shahid’s recent Bollywood movie Kabir Singh became massive hit on box office. Contact now to hire or book Shahid Kapoor for guest appearances for your upcoming Corporate event. Inquire now to get Shahid Kapoor manager contact number for show booking inquiries.

Vivah and many more..