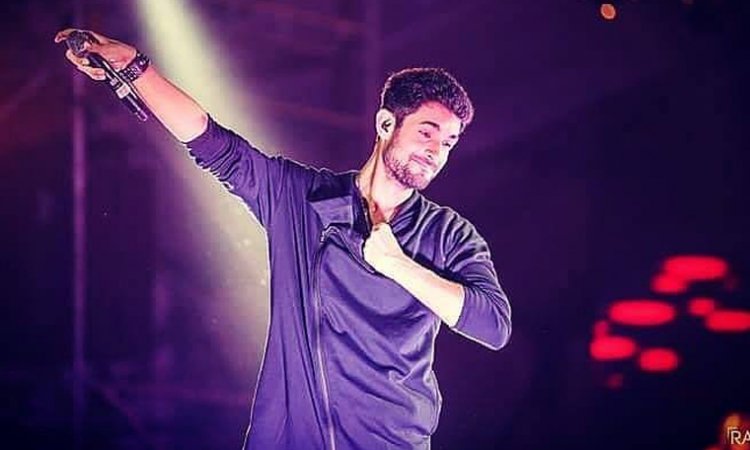 Sanam Puri is an Indian singer and the lead vocalist of the band ÔSQSÕ. Sanam formed this pop
band with his brother, Samar, and two of his close friends in 2010. Sanam Puri is one of the
Indian singers who got stardom very quickly. He is renowned for reviving evergreen old songs
and is one of the very few Indian singers who are not criticized for meddling with old classics.
His YouTube channel ÒSanamÓ has earned millions of YouTube subscribers and is one of the
top 10 independent channels on YouTube. He is known for soundtracks of Bollywood films such
as Gori Tere Pyaar Mein (2013) and Humshakals (2014). Inquire now to book Sanam Puri with his band for live concerts or private events.