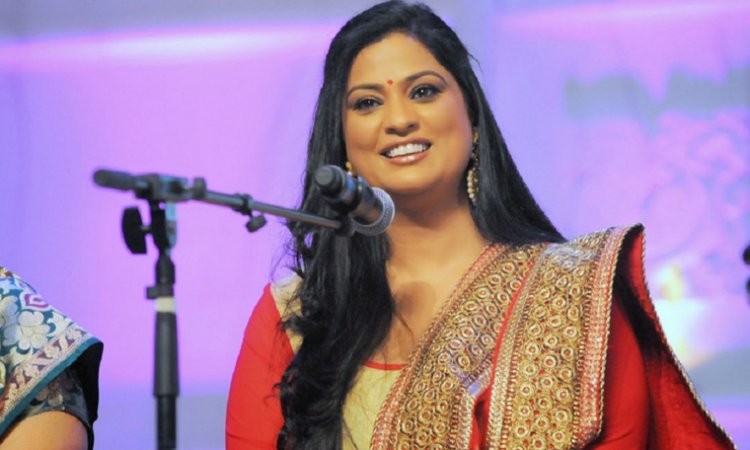 Richa Sharma is an Indian versatile playback singer. She started her journey from singing devotional songs. She was born in Faridabad but she shifted Mumbai in the year 1994 and started performing in live shows, events, and weddings. she made her Bollywood debut with the song “Mohabbat Aisi Mehndi Hai” from the film “Salma Pe Dil Aa Gaya”. She has sung for superhits like Taal, Zubeidaa, Sathiya, Kal Ho Na Ho, Babul, Om Shanti Om, and Padmavaat. She has sung the longest song (over 15 minutes)of Bollywood titled ‘Bidaai’ from the film “Baabul”. She has also released her first devotional album “Sai Ki Tasveer” in 2011. She is the first Indian singer who sings in the Ottawa Jazz Festival,’ in Ottawa, Canada.