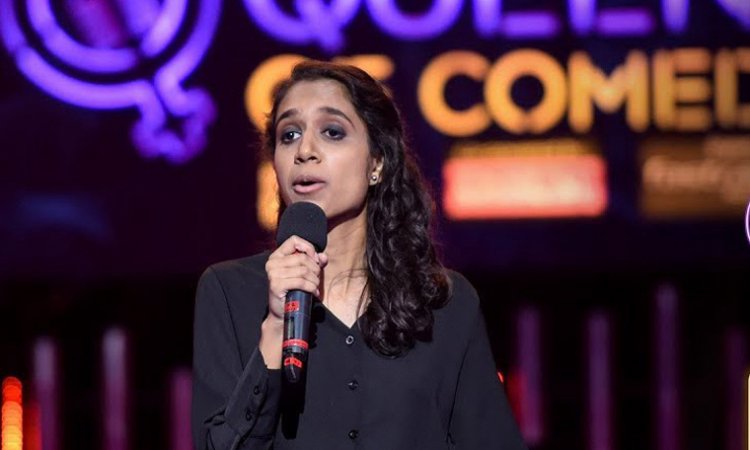 Having won the TLC’s Queens of Comedy, Niveditha Prakasam is the comedian to look out for. From winning the show to becoming of the most wanted comedian, Niveditha has conquered it all.

Niveditha was a part of the show on TLC called Queens of Comedy. She was the winner of the show. Judges in the show had the likes of Rohan Joshi, Kaneez Surka and others. Niveditha stood out as the best amongst them, From participating in a show and winning it to perform live acts and performances, Niveditha has done all of it.

Ramesh vs Bunty and many more..