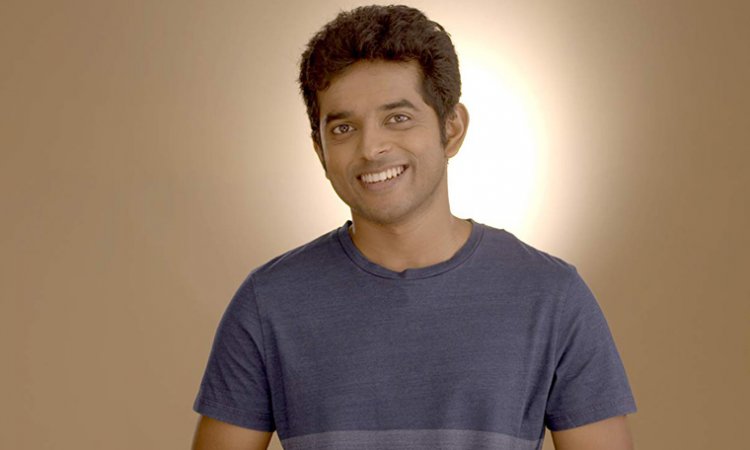 A lawyer by day; comedian by night – Naveen Richard is the ultimate comedian to look out for.

The founder of the comedy group Them Boxer Shorts, Naveen Richards was on the mission to achieve fame and success. As a comedian, Naveen started in Them Boxer Shorts and played some of the fewest known characters namely; Uncle Francis and Malayali Land Lady. Since then, he became a funny face to look out for. Soon, Naveen met Kanan, Kenny in Bangalore and they soon picked up pace to build more comedy and humour content around. Naveen also mentions how he became a YouTuber and how his journey was memorable. From Them boxer Shorts, Naveen became one of the biggest and liked comedians who was in the judge panel of Comicstaan alongside Kaneez, Kenny, Kanan Gill, Sapan, Biswa Kalyan and others.

Creative Wifi Passwords and many more..