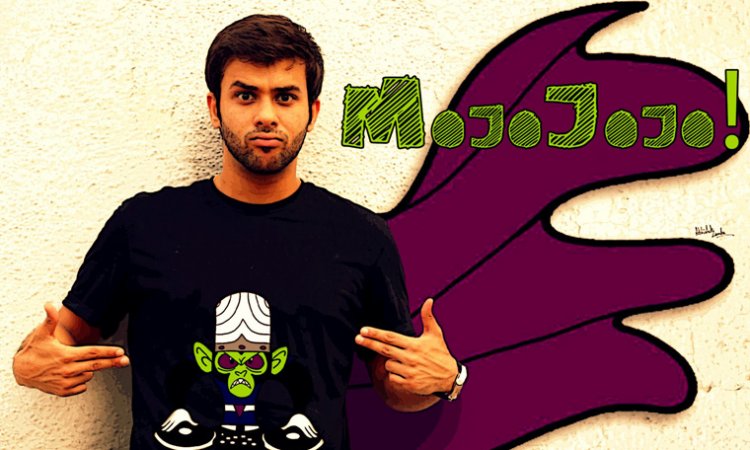 Strange name? The name has been strange but his music has been the most strange and enigmatic. Akshay Johar aka Mojojo has been the founder and probably the very first artist of electronica bass music in India.

From playing bass in bands like Pardigm Shift, Gravy Train and The Doppler Effect, mojojojo has been in the music since 2008. Not only did he invested his talent in bass electronica, he also made many fellow musicians in the queue to opt for it. Mojojojo describes his music experience as an inspiration from international acts like Nine Inch Nales, Portishead and Skrillex and also the blend of his musical knowledge and talent. Mojojojo’s latest album Shots Fired has blend of Rajasthani and Punjabi folk lore and music. Mojojojo thinks of blending electronica bass with folk music to give it a more traditional and regional touch. From his music making, mojojojo has won several awards Radio City Freedom Award for Best electronica artist, naming a few. Mojojojo performed at the YouTube FanFest held in Delhi. Alongside famous artists, Mojojojo has also performed with comedians like AIB.

Sapne and many more..