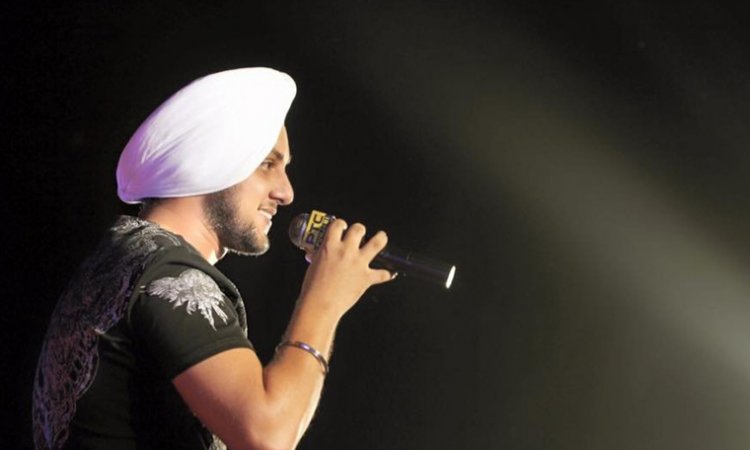 One of the voices in the Punjabi Music Industry that has been at the top is of Mehtab Virk. Mehtab Virk has always awed his fans with his amazing songs.

Mehtab Virk has been in collaboration with many record labels namely T-Series, Jass Records, White Hill Music, Gabruu and many more. Mehtab Virk”s song “Peek A Boo” has more than 3 Million views on YouTube.

Haar Jaani Na and many more.