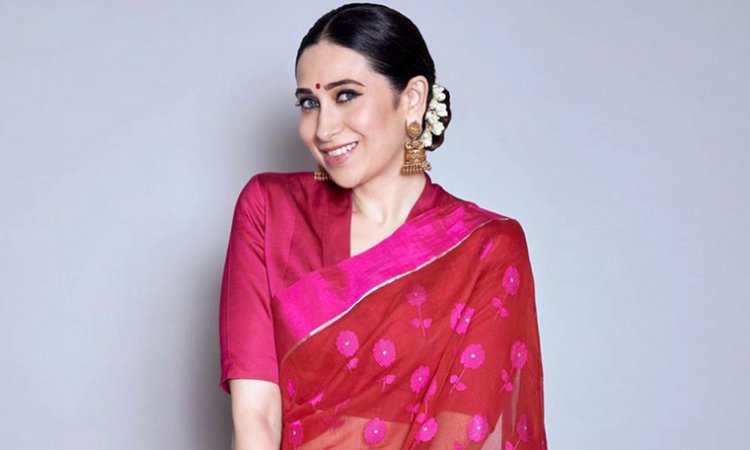 Karishma Kapoor is a well known Hindi film actress who started her acting career at the age of 17 with the film Prem Qaidi. Later, she acted in many films such as Anari, Jigar, Raja Babu, Coolie No 1, Saajan chale sasural, Jeet etc.

LiveClefs can help you to book or hire Karisma Kapoor for your upcoming event. Contact now to check the avalability.

Hire or book Karisma Kapoor for an event | FAQs