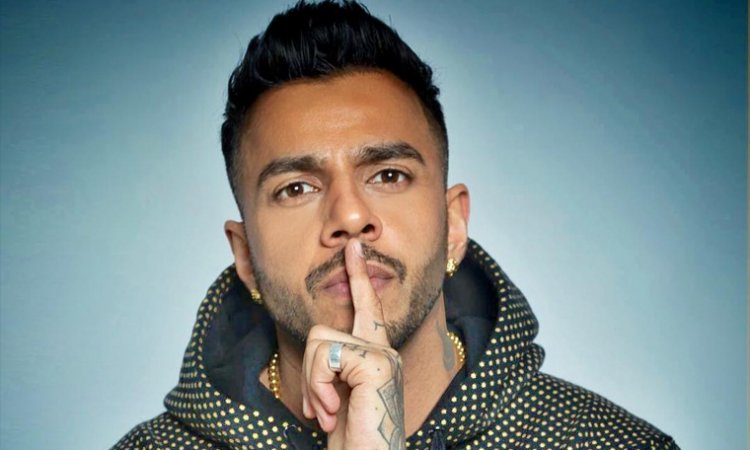 Juggy D is the stage name of Jagwinder Singh Dhaliwal from Southall, London, England. He is an English Singer, started his career at the age of 14. Along with Jay Sean, a very famous English Singer, and Songwriter, he started his Career. He also worked with many other well-known musicians like Madonna, Ricky Martin, Mary J. Blige, and Craig David. Juggy D has also collaborated with Veronica Mehta, and Rishi Rich for the Bollywood movie “Hum Tum”. In the movie “Kya Kool Hai Hum”, he was seen with the Veronica Mehta and Jay Sean in a guest appearance. In 2004 his debut album, “Juggy D”, was released. It was the first Punjabi language album in UK National Chart. In  2006, he was awarded by “UK Asian Music Award” for “Best Act”.