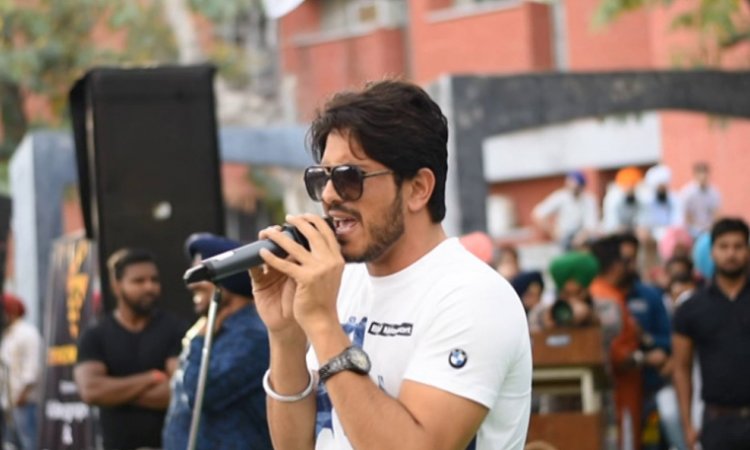 Jass Bajwa hails from the city of Chandigarh, Punjab. Jass Bajwa sings songs in Punjabi and started his career in September 2014. In a very short span of time, he has established himself as the most sought after singer in Punjabi music industry.

After his debut album, he released many singles like Munde Patt Te, One By One, Deputy among others. All these songs were huge hits and made him one of the most sought after Punjabi singers in the industry. Along with Upkar Sandhu and Armaan Bedil, Jass has been the young driving force of the Punjabi Music industry. From his hit party songs to songs depicting the feeling of love and romance, Jass has been the the top singer in the Punjabi Industry. Jass has performed shows nationally and internationally o Dubai Nachda Punjab in January 2015 along with Gippy Grewal,Ranjit Bawa and Kaur B.Jass Bajwa.