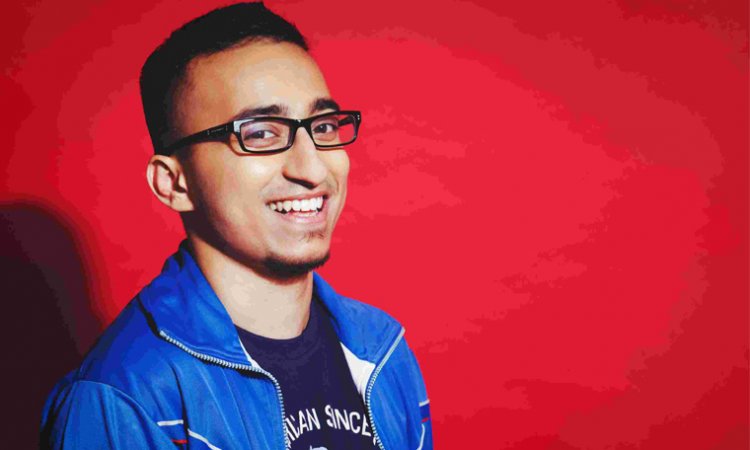 Vighnesh Shivanand who is popularly known as Brodha V was born 27 March 1990 in Kanchipuram, Tamil Nadu. He is an Indian hip-hop artiste, lyricist, rapper and music producer. He started rapping at the age of 18 and many popular wesbites like ScoopWhoop, Buzzfeed, Storypick have listed him as one of the top Indian rappers in the country. Brodha was signed by Sony Music India in 2013 and he released his single “Aigiri Nandini”under their banner. He released many singles like “On My Own”, “Aathma Raama”,”After Party”, “Aigiri Nandini”,”Indian Flava”, Round Round”,”Let Em Talk”, “Way Too Easy”,”Shook Ones Freestyle”, “Young and Restless”, “Maari Kannu” etc. Brodha V sang the songs “Vanavillum”,”Dheaon Dheaon”, “Ready Steady Po”, “Shake That”,”Turn This Party Up”, “Padhe Padhe” etc. Brodha V won many awards like Radio City Freedom Awards 2013 for Best Hip Hop/Rap Artist, Radio City Freedom Awards 2014 for Best Hip Hop/Rap Artist, Vh1 Sound Nation Awards 2014, Radio City Freedom Awards 2015 for Best Hip Hop/Rap Artist, GIMA 2015 for Best Music Debut Non-Film, Renault Free the Music Award 2015 for Contribution to Independent Music etc.

LiveClefs can help you to book or hire Brodha V for your upcoming event. Contact now to check the availability.

Hire or book Brodha V for an event | FAQs

Inquire now get the booking details of Brodha V. LiveClefs can help you to book Brodha V for performance, guest appearance or fashion show. Contact us now to get Brodha V Management details for event booking. So, book Brodha V to make your upcoming event more special.